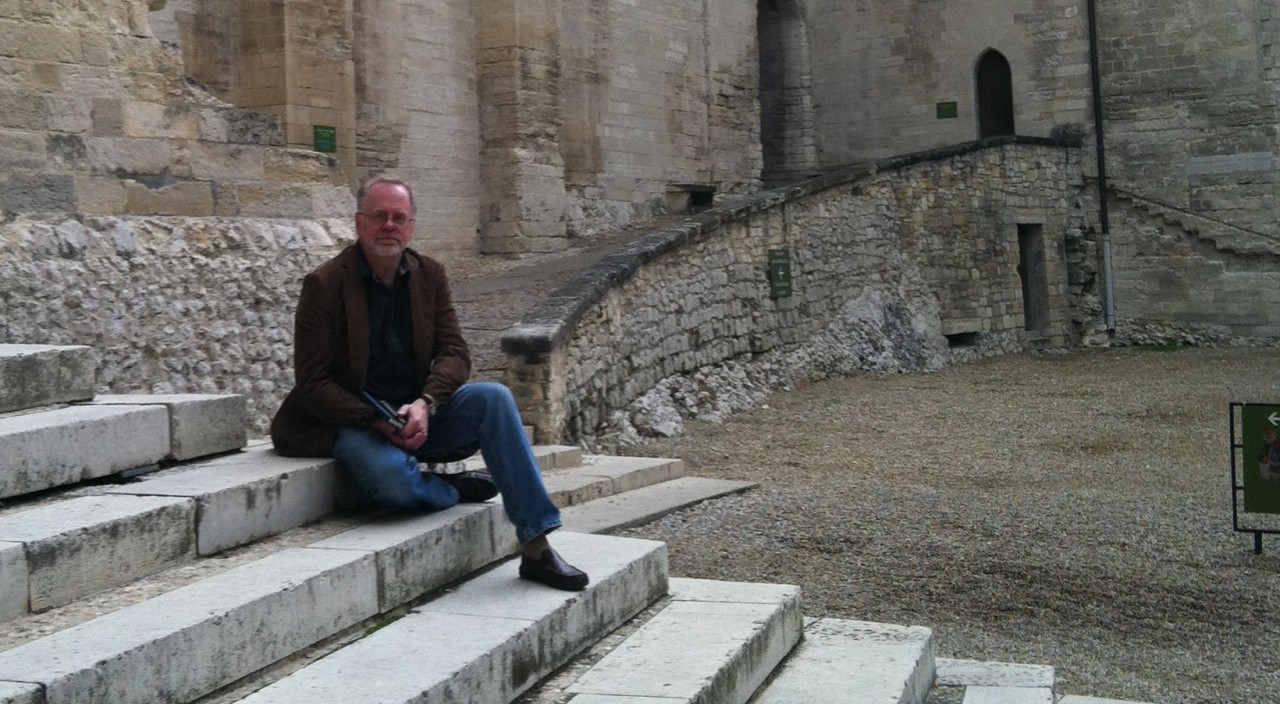 School was not able to manipulate me into reading Moby Dick, so as a result I am a liath duine who has never read Herman Melville. He also wrote Typee, a romance of the South Seas, which I am presently enjoying.

Since the Scots in me is attracted to free I have taken advantage of the connection between my Sony Reader and Google’s library of classics. Treasure Island, a Robert Lewis Stevenson classic, is another recent adventure I vicariously enjoyed thanks to my Sony Reader.

Classics I find are, to quote Forrest Gump, “Like a box of chocolates.” You just never know what you are going to get. Some you never finish and some you want more of. I recently tried Charles Dickens, convincing myself that I was older now, sophisticated and intelligent, (I would guess that a glass of whisky might have influenced that assessment)  so I needed to re-read a Tale of Two Cities; after all Paris and London are two of my favorite places. After a couple of chapters, sobriety and reality won out and I moved on. Even deleted it from my Sony.

Why do we revere these books? Is their purpose today a sort of literary hazing for students? Could we just teach a few quotes instead: “They were the best of times, they were the worst of times.” or “Let them eat cake".

Of course who could survive without the macabre vision of madam Lafarge knitting in tempo to the dropping of the guillotine? And most of us would have no idea what Bastille Day was all about had we not learned the details from Dickens.

Now this is scary, this liath duine read A Tale of Two Cities over 40 years ago, how is it I remember these things????  Do I need to re-install the book??? I will leave it to my friend, and English teacher, Tim to sort that out.